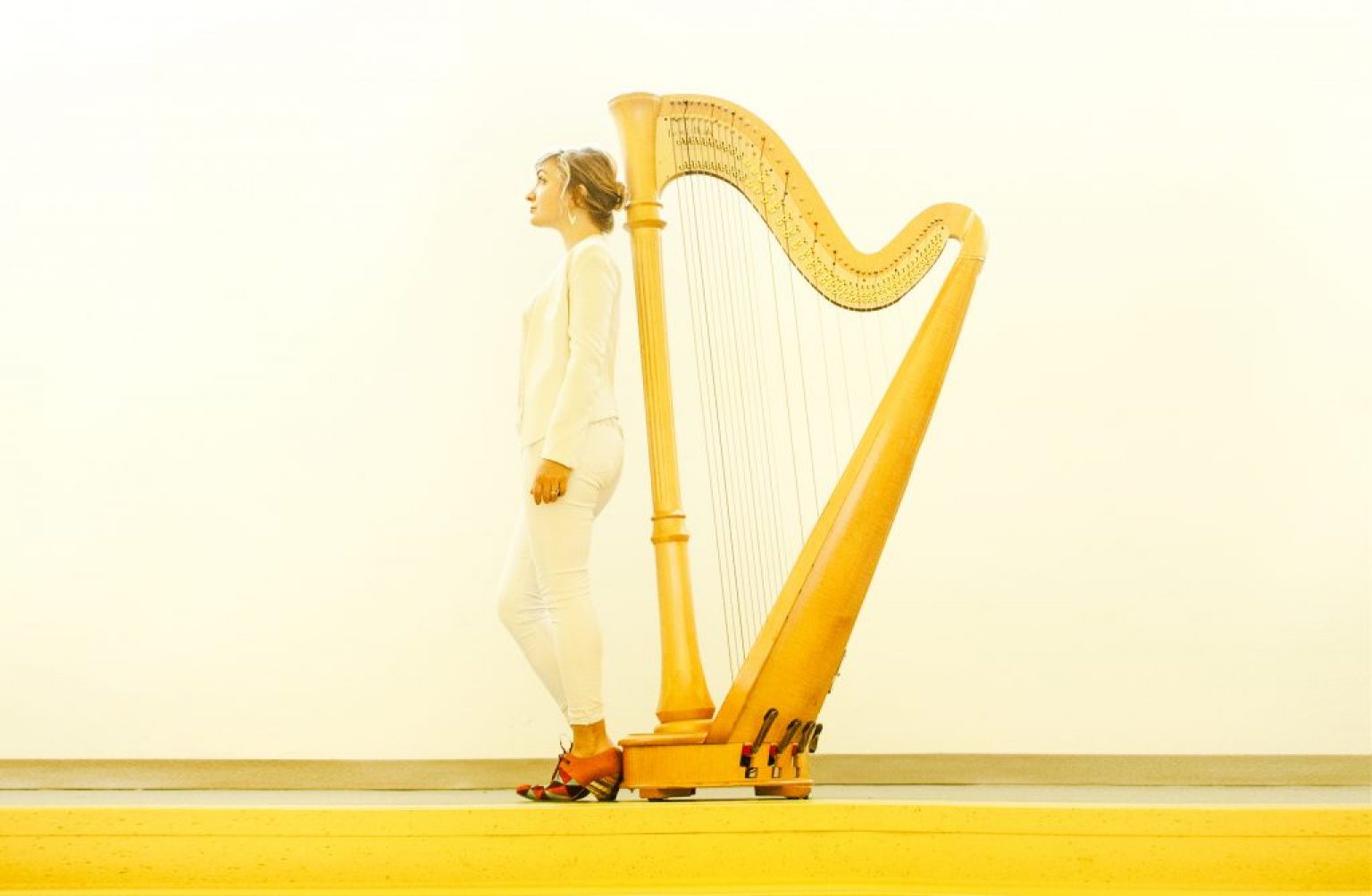 Elisa Thorn is a harpist, composer, and teacher based out of Vancouver, British Columbia.

“Thorn is poised to emerge as a radical harpist, composer, and interdisciplinary arts innovator” (Georgia Straight, 2015)

Since graduating from the UBC School of Music in 2011, Elisa Thorn has become a much sought after addition to the Canadian creative music scene, known for her skilled use of extended techniques, electronic effects, and unconventional uses of harp. With the generous support of the British Columbia Arts Council she has studied composition with Dr. Lisa Cay Miller, music technology with Scott Morgan, and attended the International Workshop for Jazz and Creative Music at the Banff Center.

Her music, which combines influences of post-rock, jazz, classical and indie, is propelled by two artistic objectives: firstly, how to create music that is both abstract and accessible; and secondly, how to lead a band with harp in a way does not compromise sensitivity with it’s boldness, or aesthetic beauty with it’s curiosity. Interested in the intersection between composed and improvised music, she is involved with many projects including HUE, The Giving Shapes and Gentle Party, who released an album under the Phonometrograph label that was longer-listed for the Polaris Prize in 2017.

Her values in community have led her towards work as a curator and presenter, and much like her artistic musical inquires as a music creator, her inquisitions as a presenter focuses on how to create accessibility of challenging and/or abstract art through intentional methods of presentation. She ran an experimental interdisciplinary concert series called Sound(e)scape from 2013-14, co-curates a bi-annual mixtape called Bitch Tapes that features womxn-identifying artists, and has been running an outdoor house concert series called Woodland Patio Series since 2014.

An avid collaborator, Elisa has works with many diverse artists and has appeared on recordings from Tonye Aganaba, Mother Mother, Loscil, Khari McClleland, Foothills, and David Ward. In 2019 she enjoyed a tour to Japan with electronic artist Lief Hall, and attended a residency in Stockholm in February 2020 to collaborate with the Like The Mind ensemble. She was recently selected for a residency with master artist Vijay Iyer at the Atlantic Center for the Arts in May 2020. 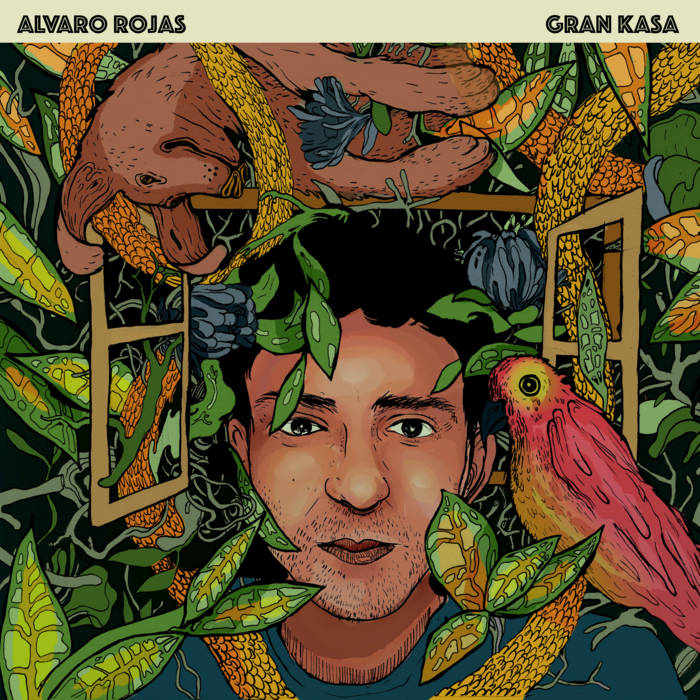 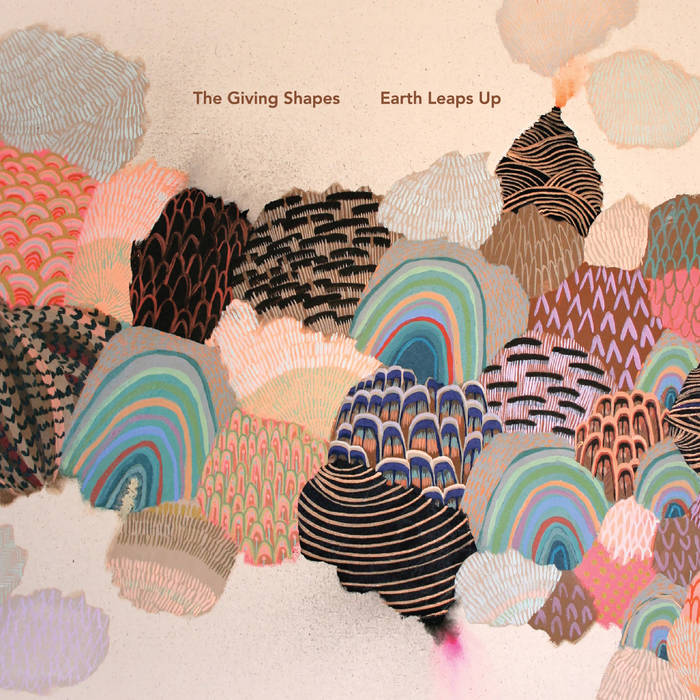 The Giving Shapes - Earth Leaps Up 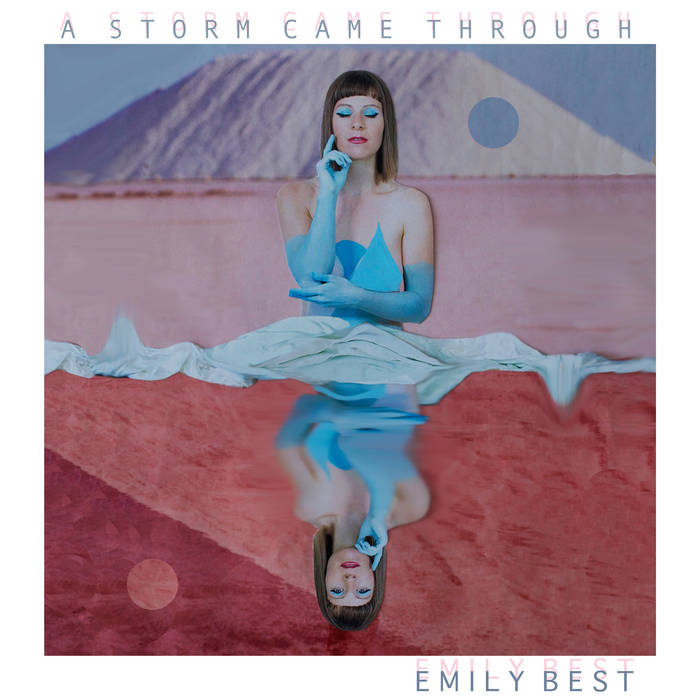 Emily Best - A Storm Came Through 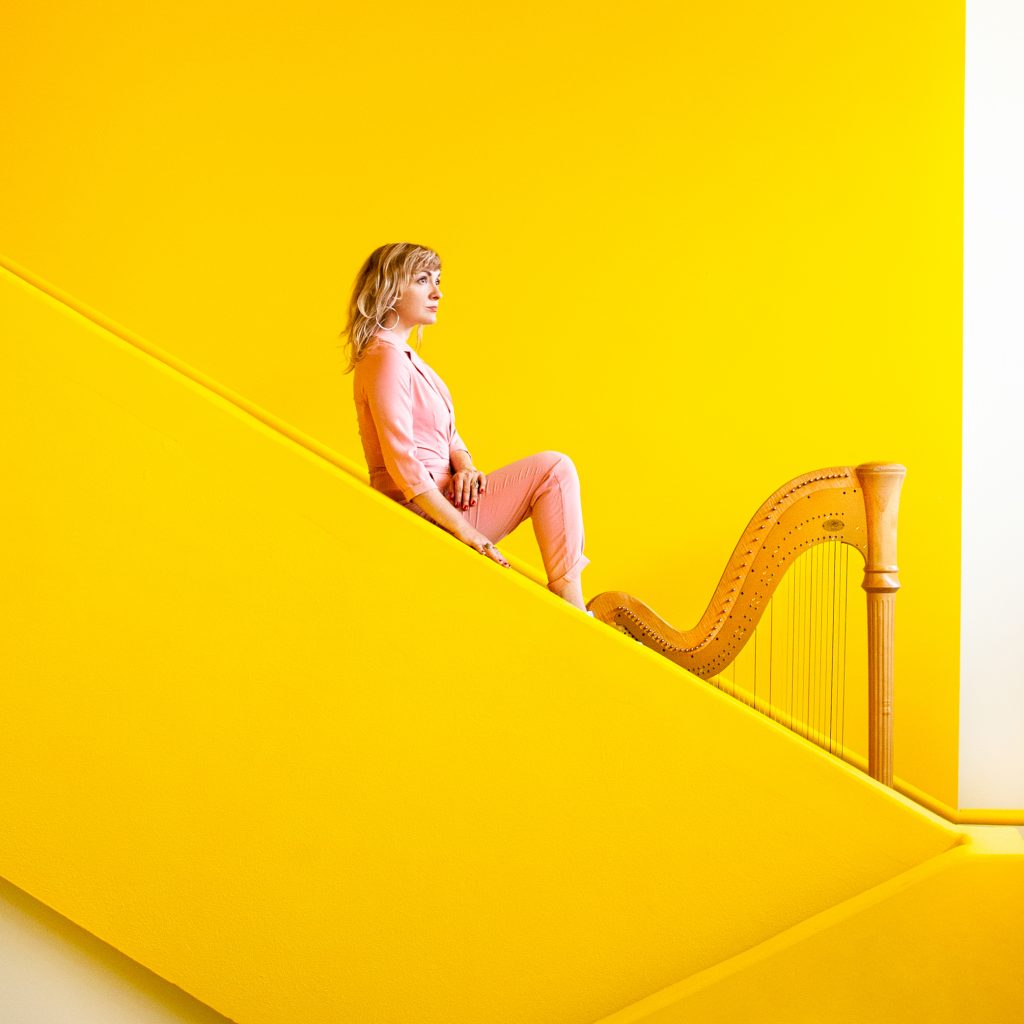 Elisa Thorn's HUE with Laura Swankey - The Other Side: Afterlife Sessions 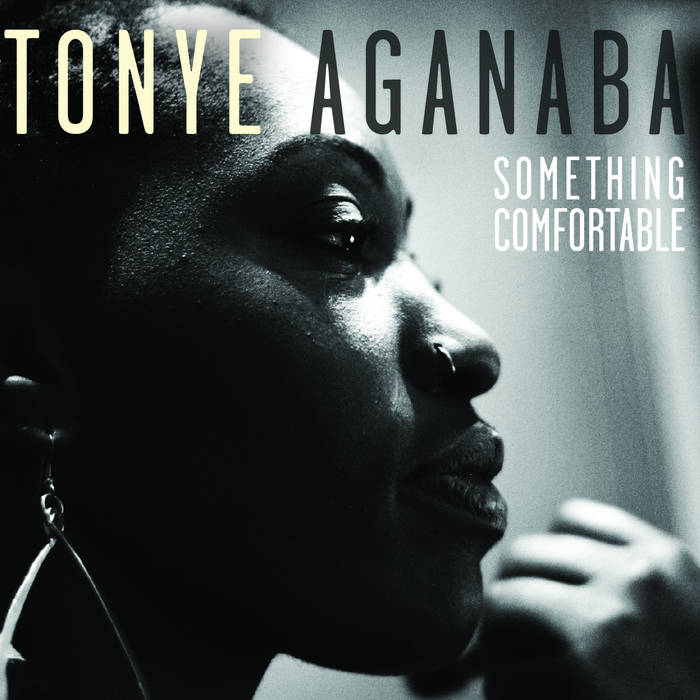 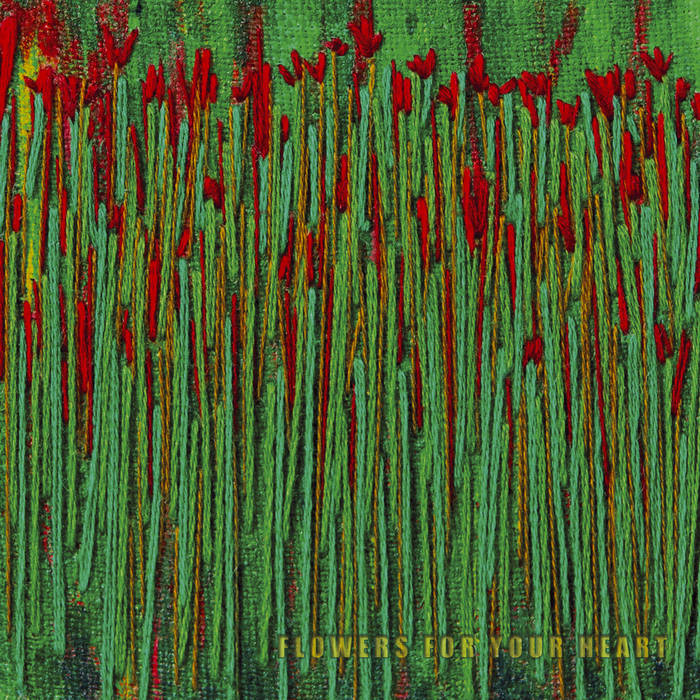 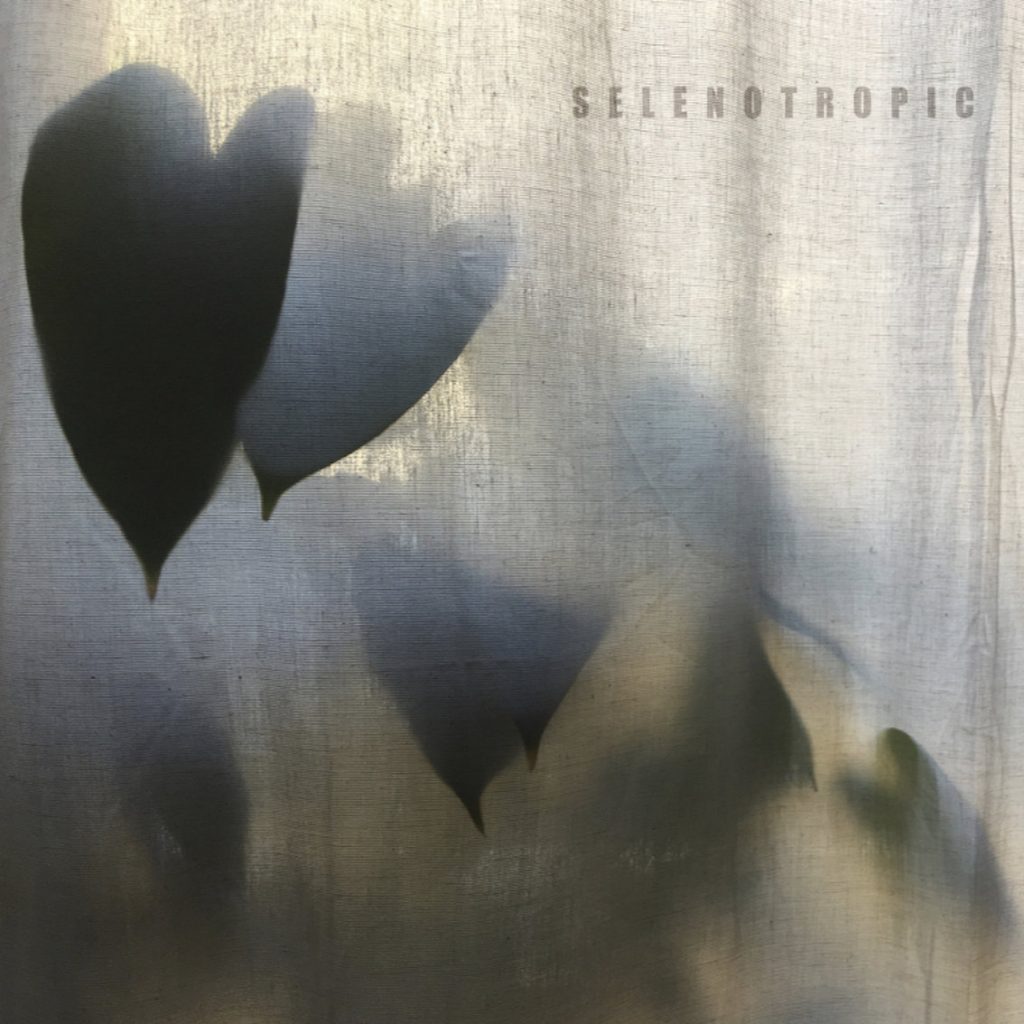 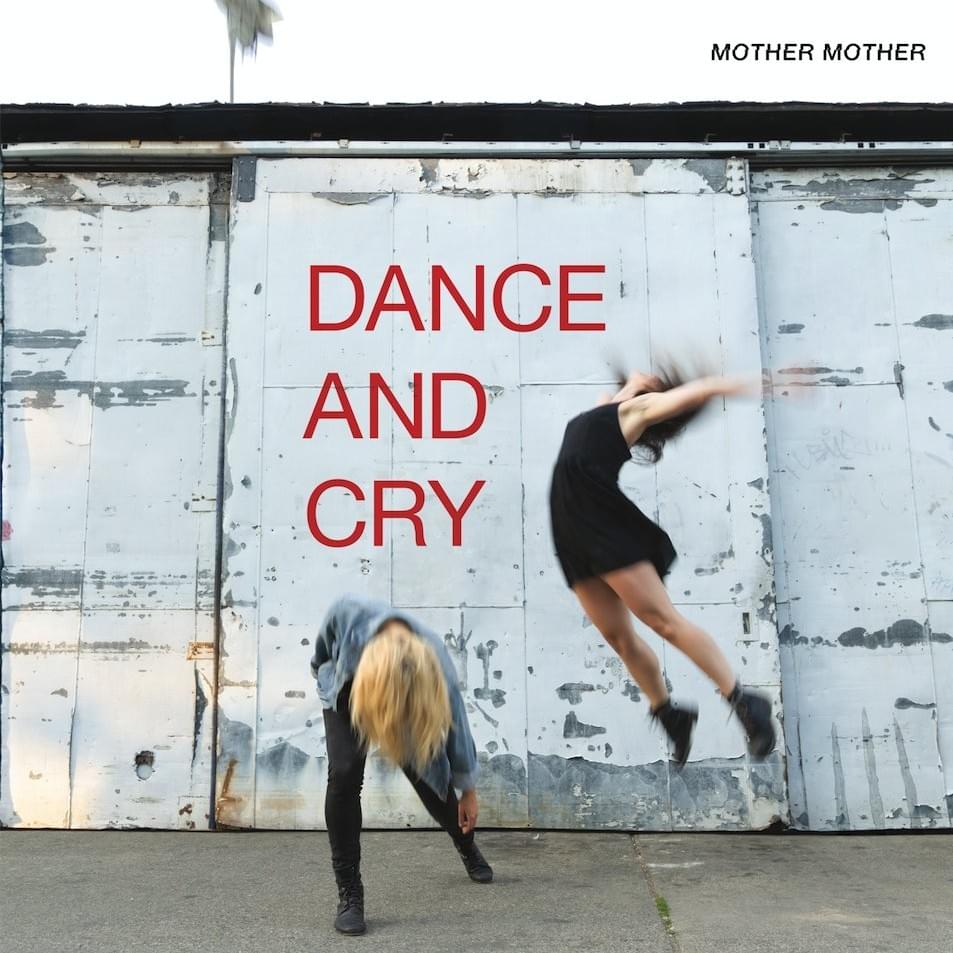 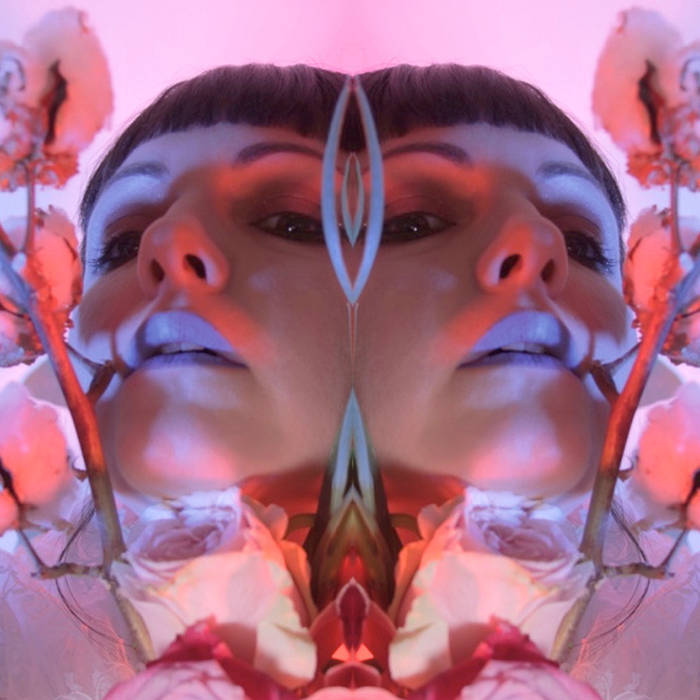 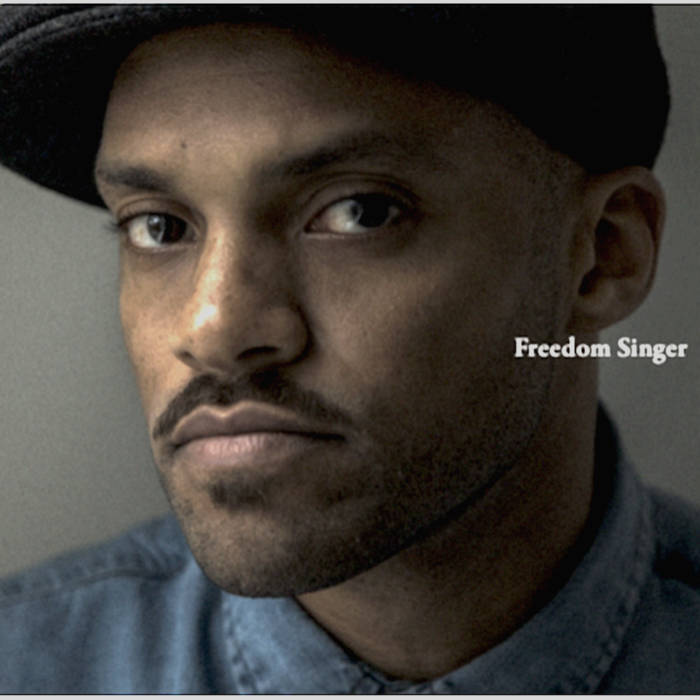 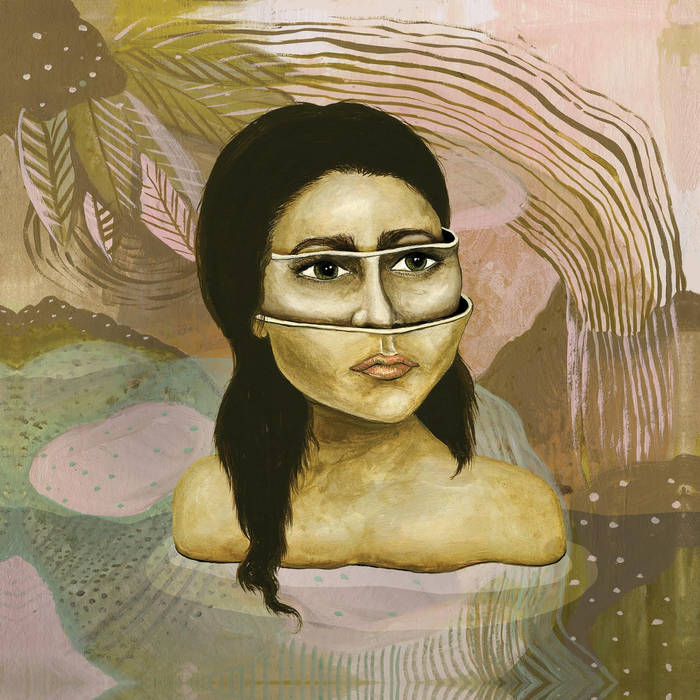 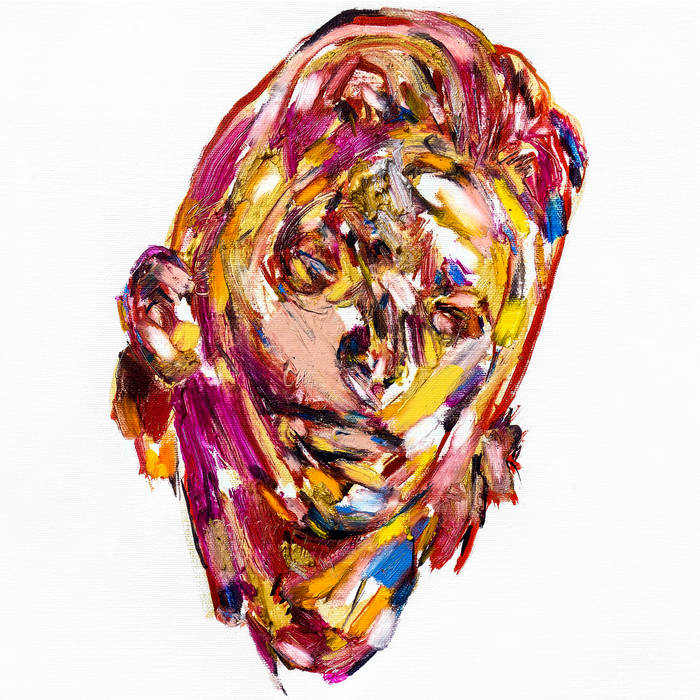 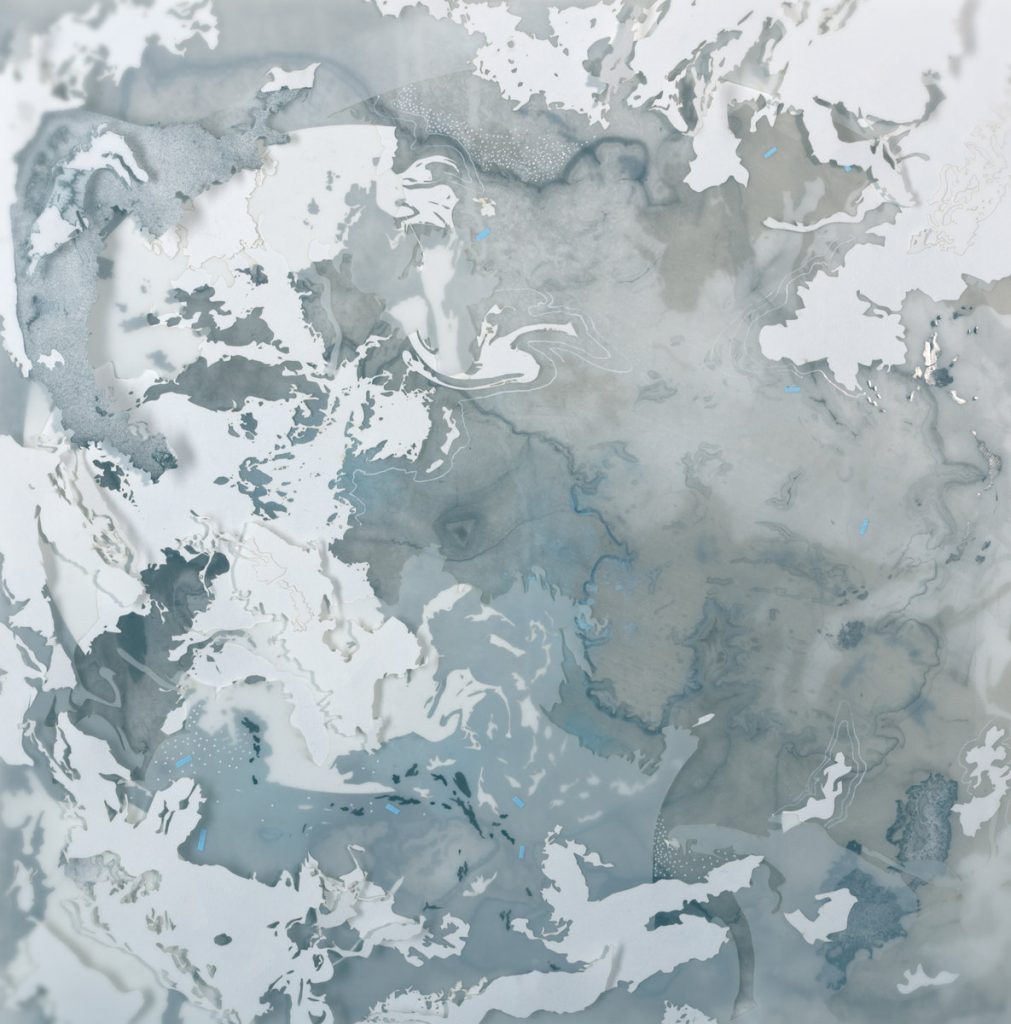 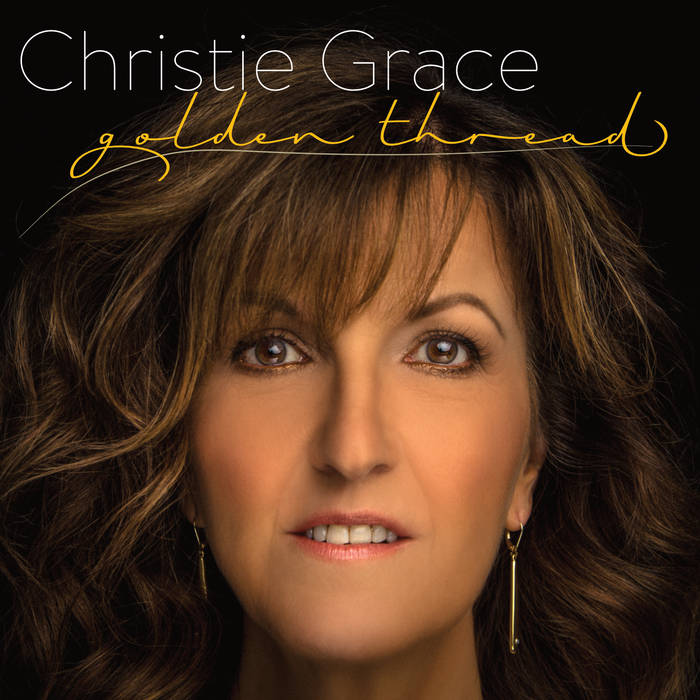 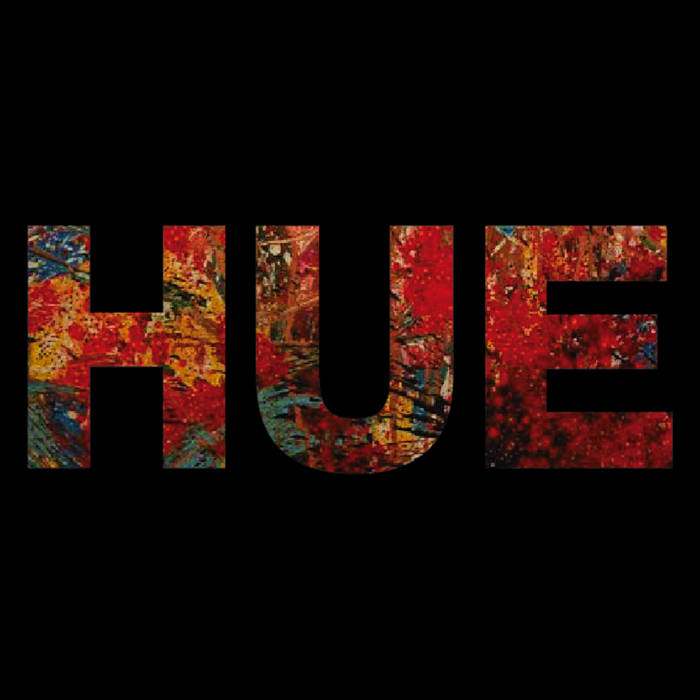 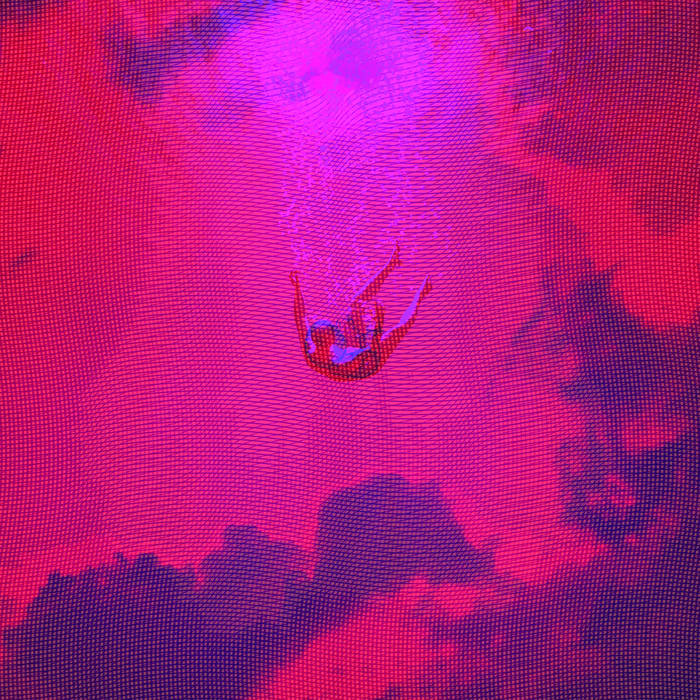 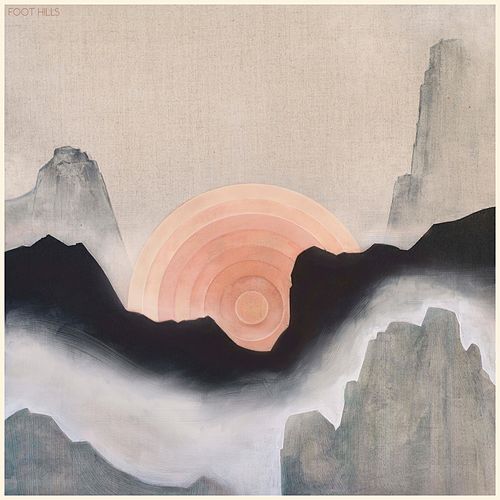